El Otro (The Other)

And, if the soul must know thyself, must gaze into the soul

In general terms, the perception of Haitians in the Dominican Republic is not based in genuine human relations, because it is full of prejudice created by external appearance that years of a dehumanizing construction had achieved.  We only need to go back in history to see the killing of Haitians under the dictatorship of Rafael Leonidas Trujillo, who wanted a “Dominican border”, meaning white, in this side of the island.

Furthermore, Dominicans denies their blackness, part of the construction of identity is a “vis-à-vis” with Haitians, creating a lack of genuine knowledge of  “The Other”.

In addition, an aspect of otherness is the absence of a relation between knowledge and identity among two humans beings, instead there is a relationship based on stereotypes that suits (also maintained by), a dominant sector of the conservative society of the Dominican Republic.

If the majority of Dominicans where really anti-Haitian by self conviction alone, there would not have happened the massive and spontaneous help given to Haiti after the earthquake by practically all sectors of the Dominican society, thus a better understanding is necessary among us.  Photography can help bridge the void of ignorance created by ages of disinformation that economical and political interest created.  The Other is created with the idea of bringing an actual face to him/her, for the observer to ponder, to look on their eyes and discover a fellow human being and him/herself.

This series of portraits is the outcome of a work I did for ASOMILIN (The Association of Migrants on the Northwest Line by its acronym in Spanish), to provide identification cards to the Haitian /migrants workers who work in the banana plantations localized in the northwest of the Dominican Republic.  This new cards where issue by the Immigration Department of Dominican Republic.  I had been documenting the living conditions of the migrants in this area in cooperation with ASOMILIN, a division of the SJRM (the Jesuits Service for Refugees and Migrants), for over 3 years.

The purpose of creating new identity cards for the migrant workers was to avoid the multiple harassment they suffer in the hands of the military personnel, that is stationed close to the border –where they work- of Dominican Republic and Haiti.

For the series of portraits, I worked with 2 cameras: one for a regular id picture in a small size (jpeg) to be used for the new cards, the other, a camera with a moderate wide angle lens, which allowed me to get close for the portraits.  My intention has been to place the viewer within proximity of that human being they call the other.  The stopping distance was when I could see my own reflection in their eyes. 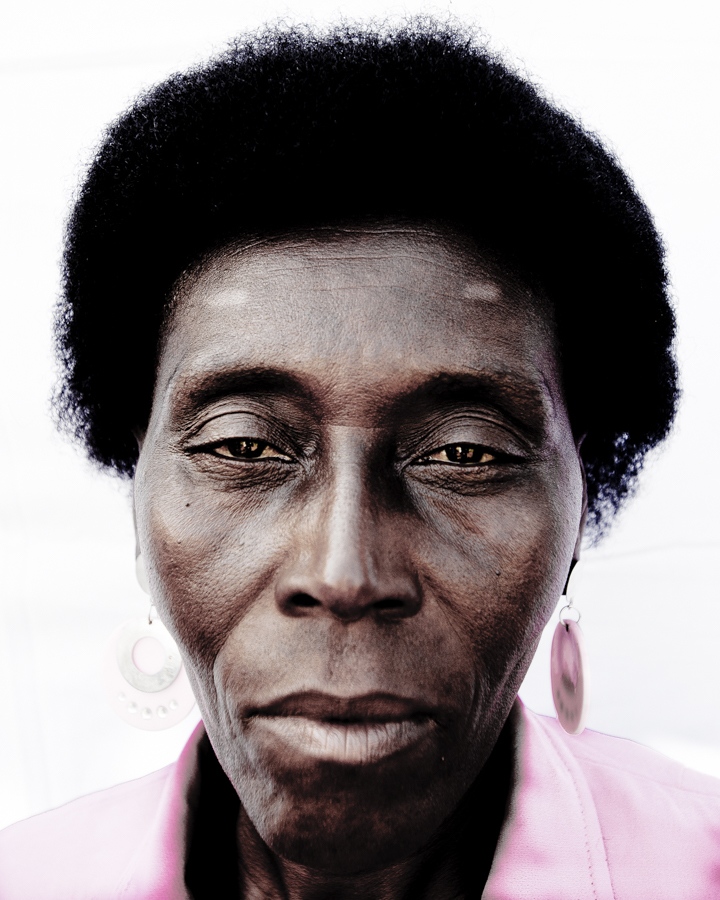 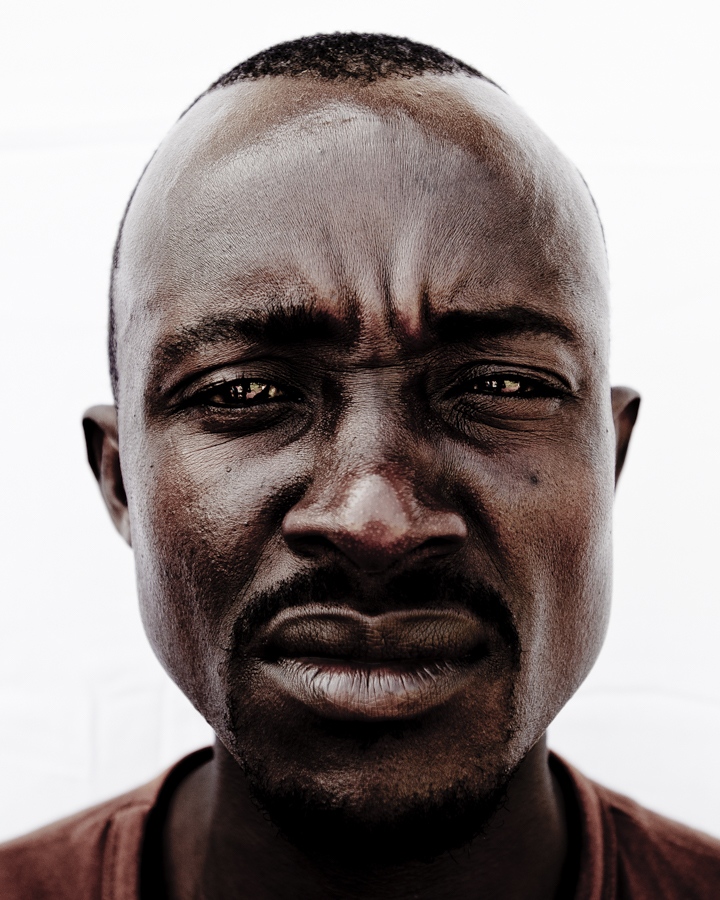 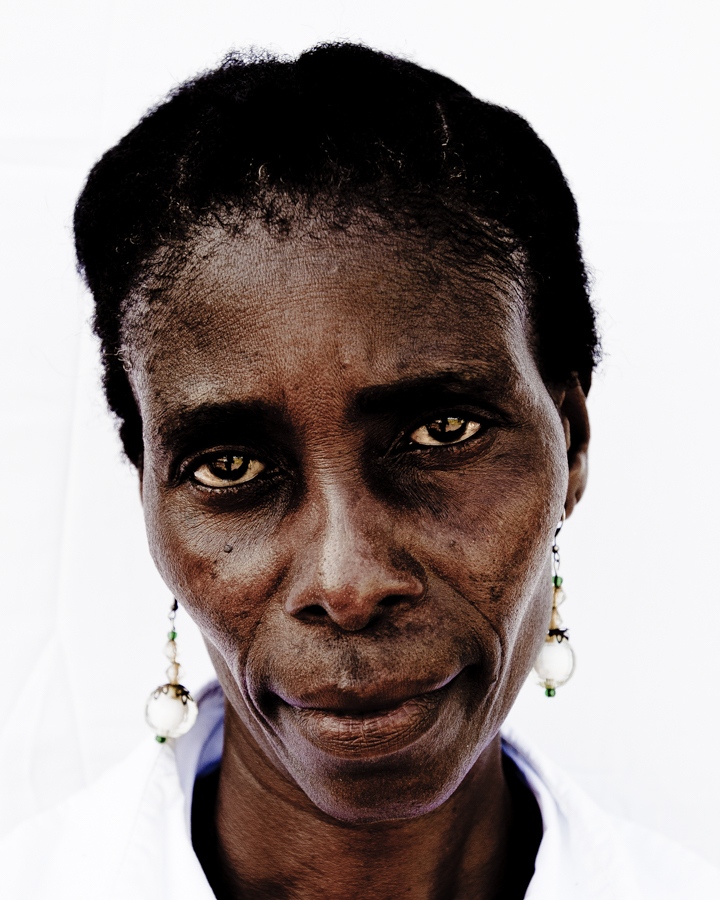 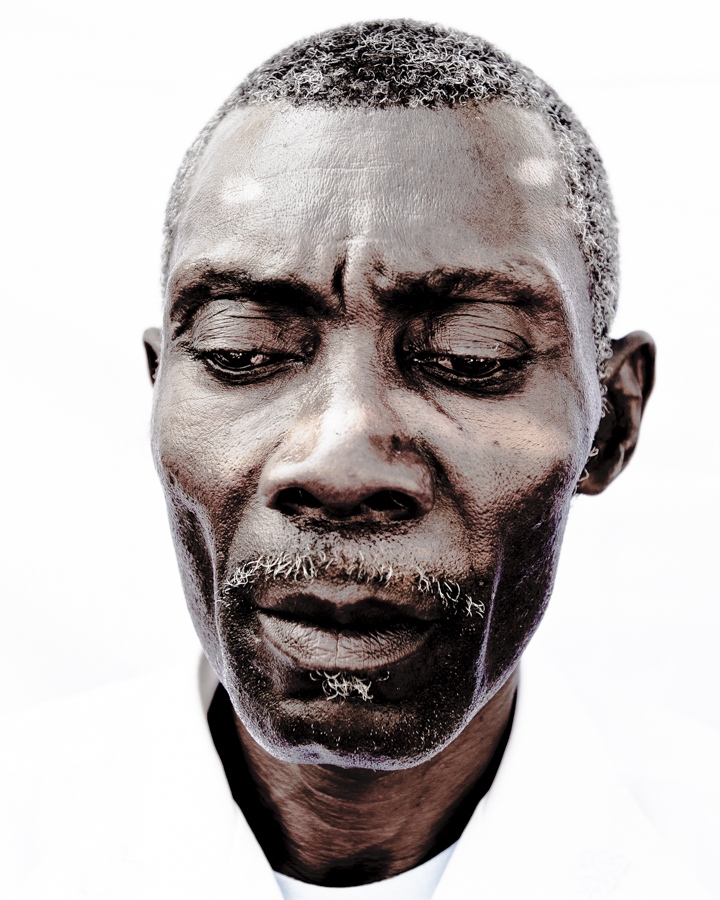 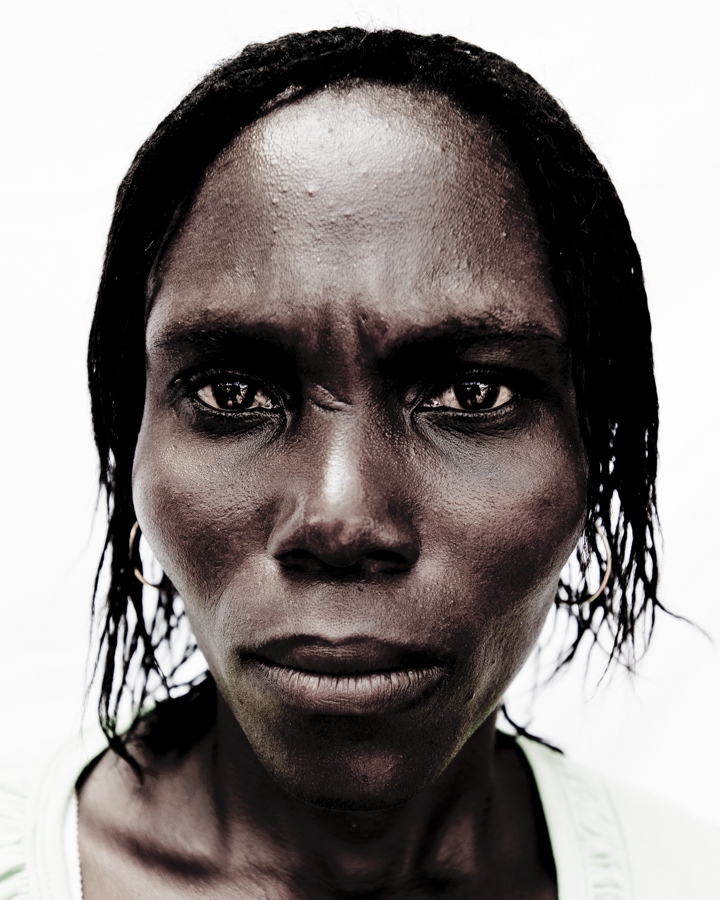 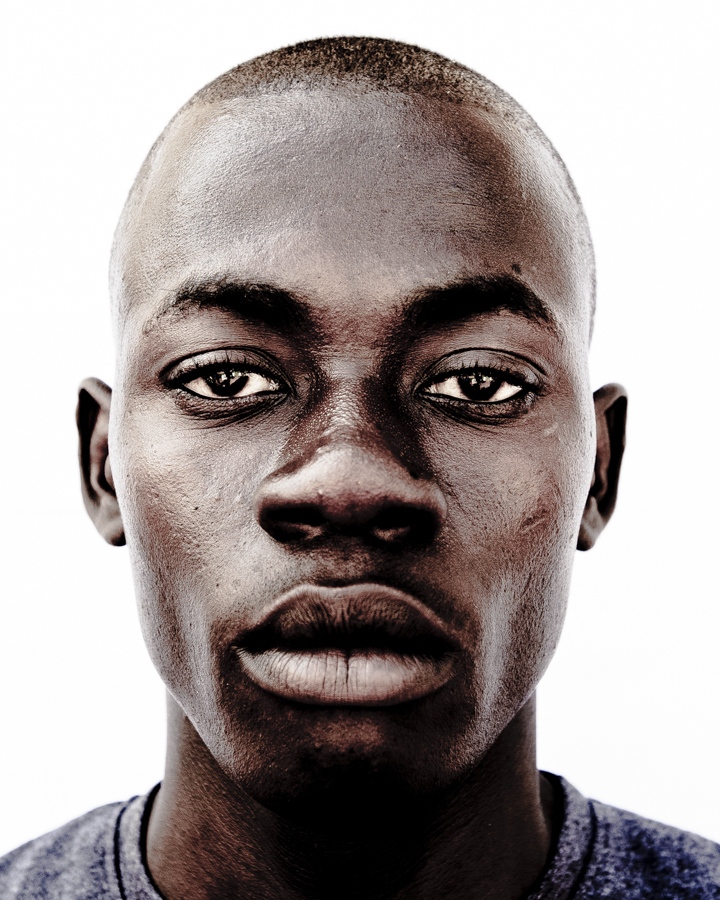 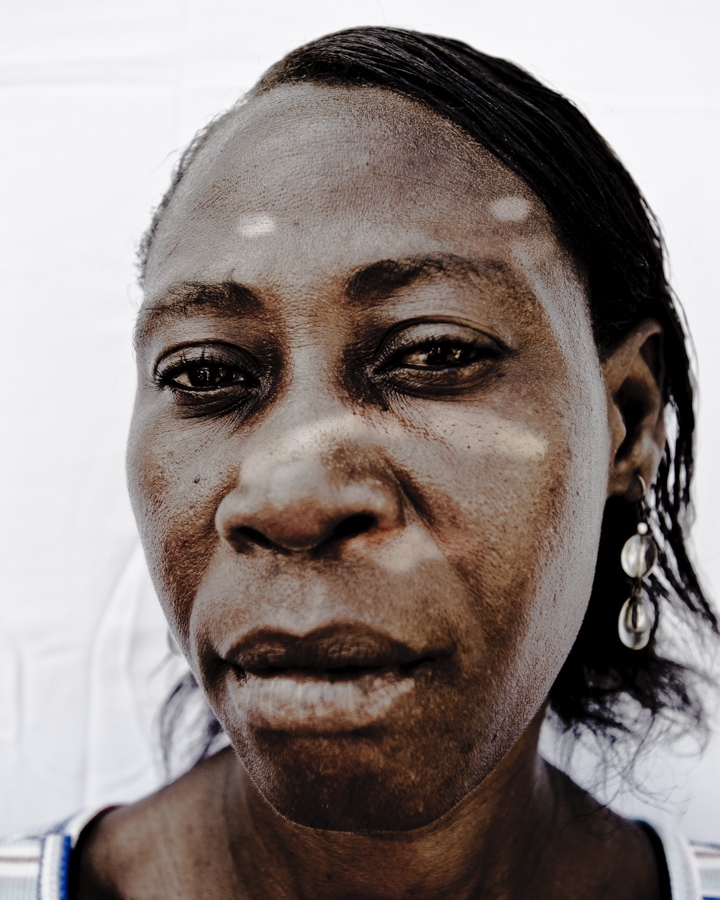 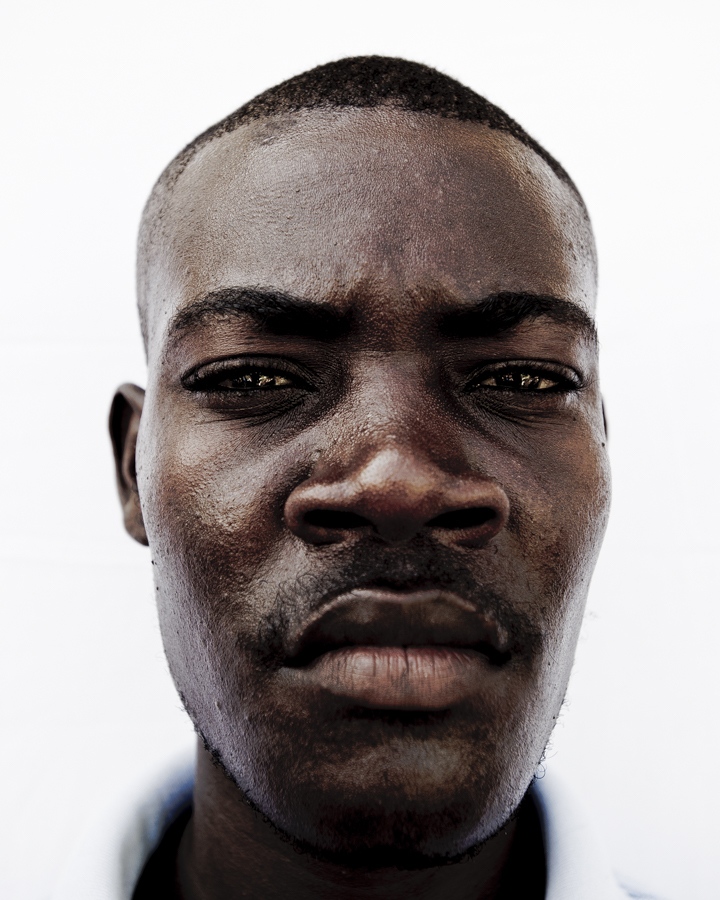 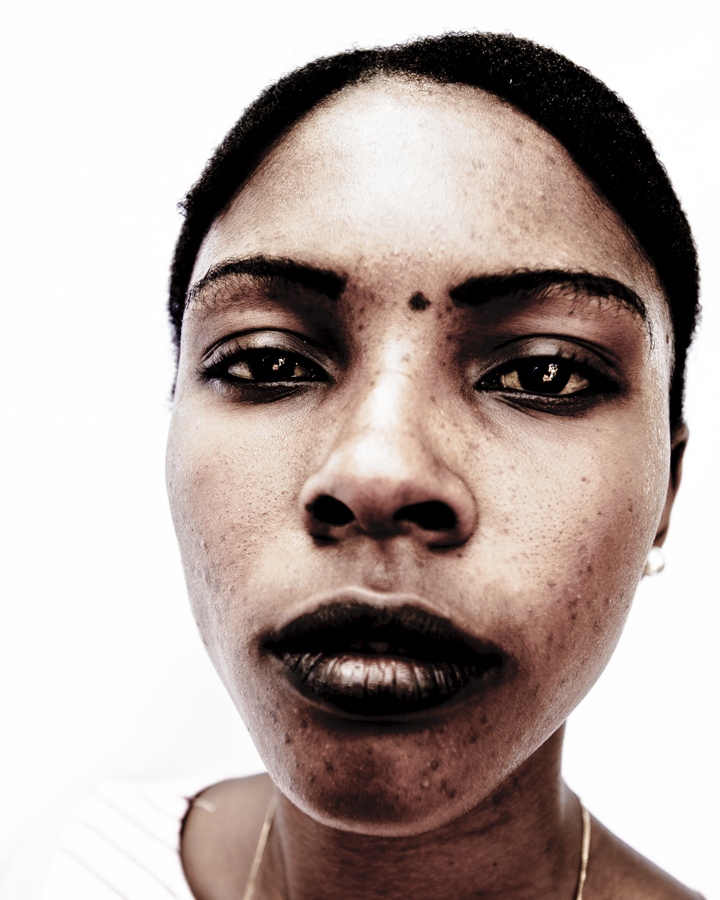 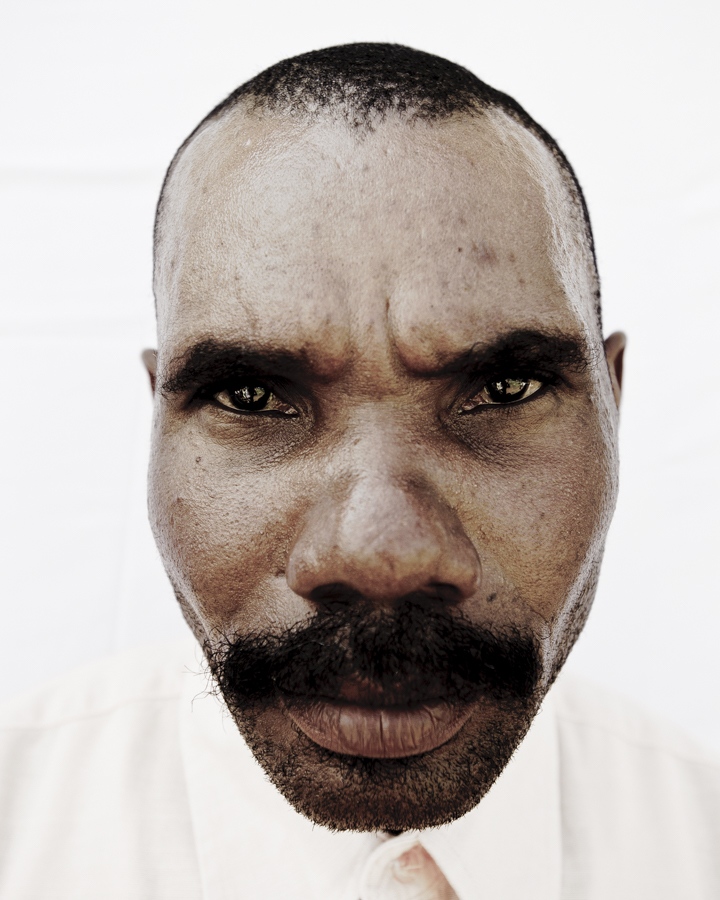 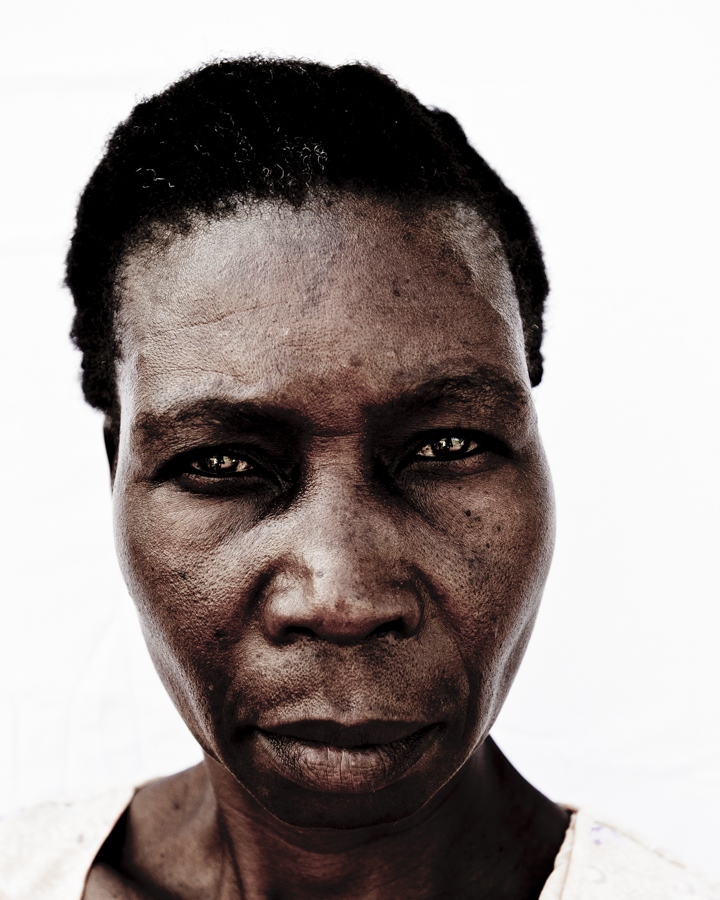 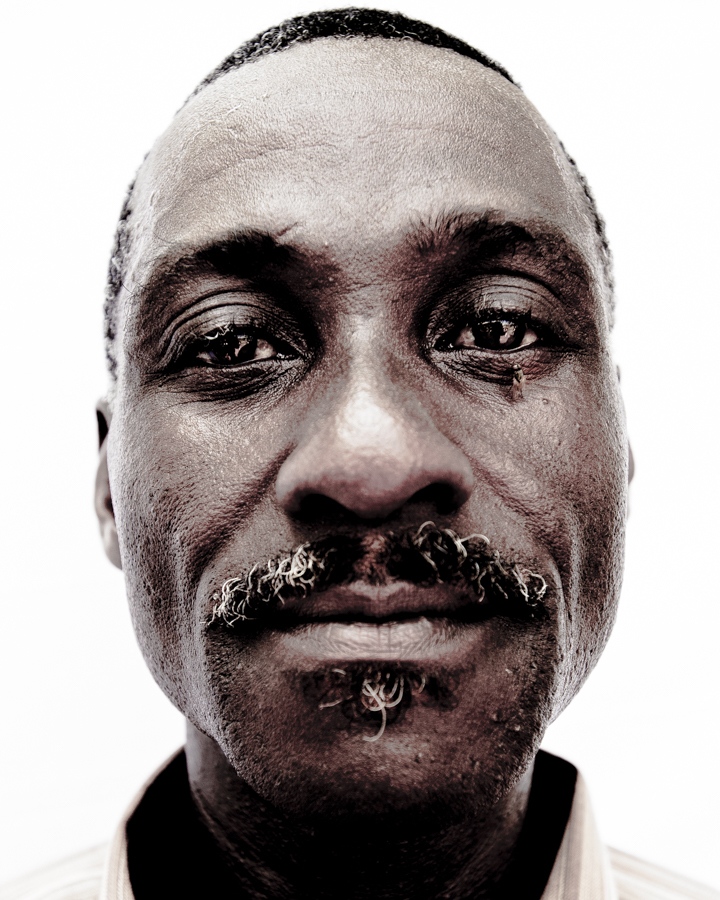 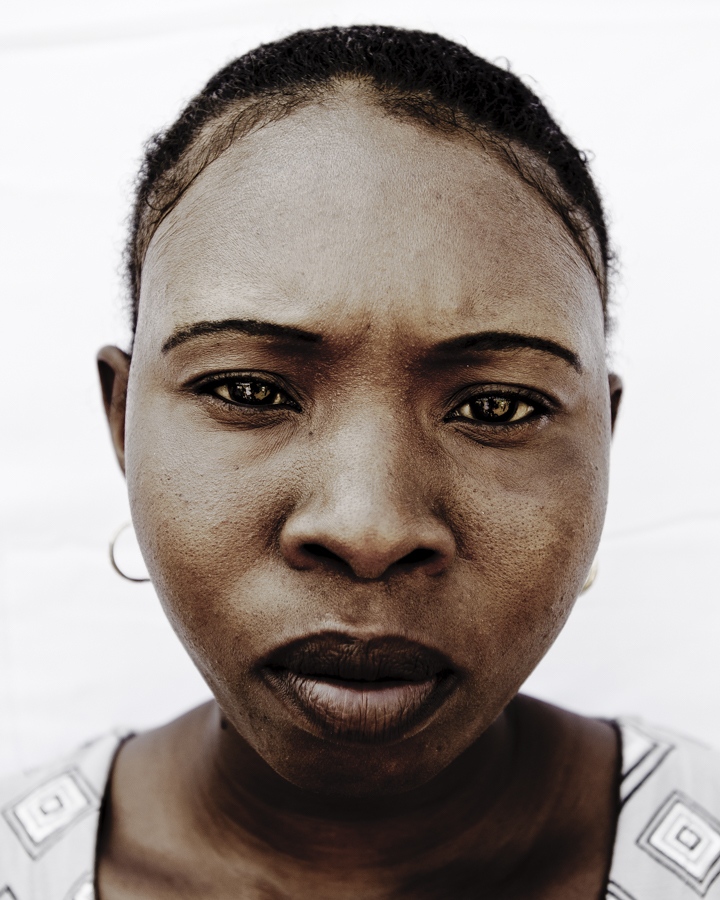 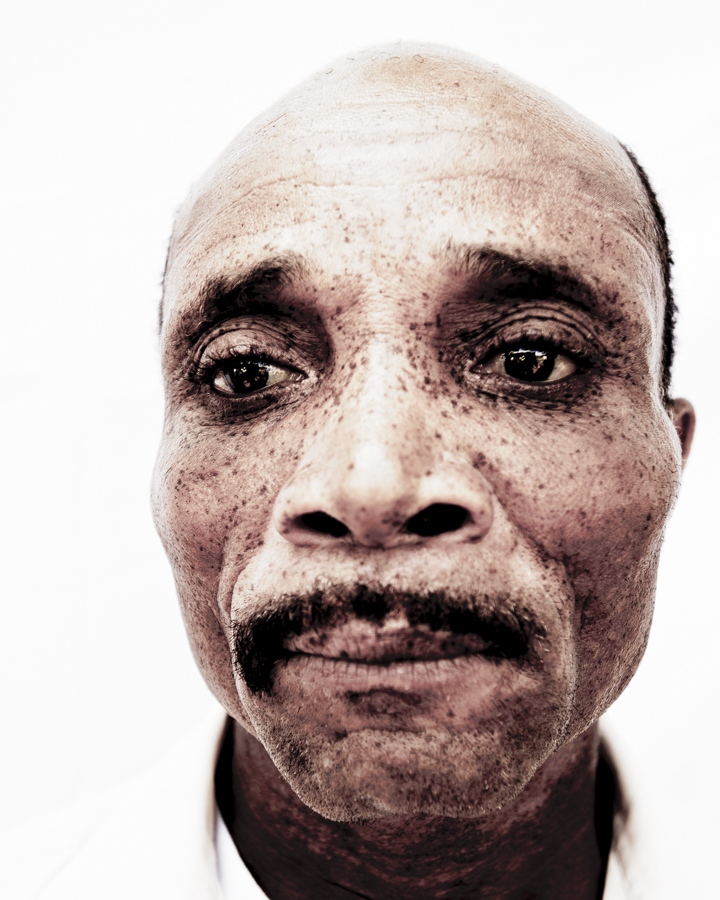 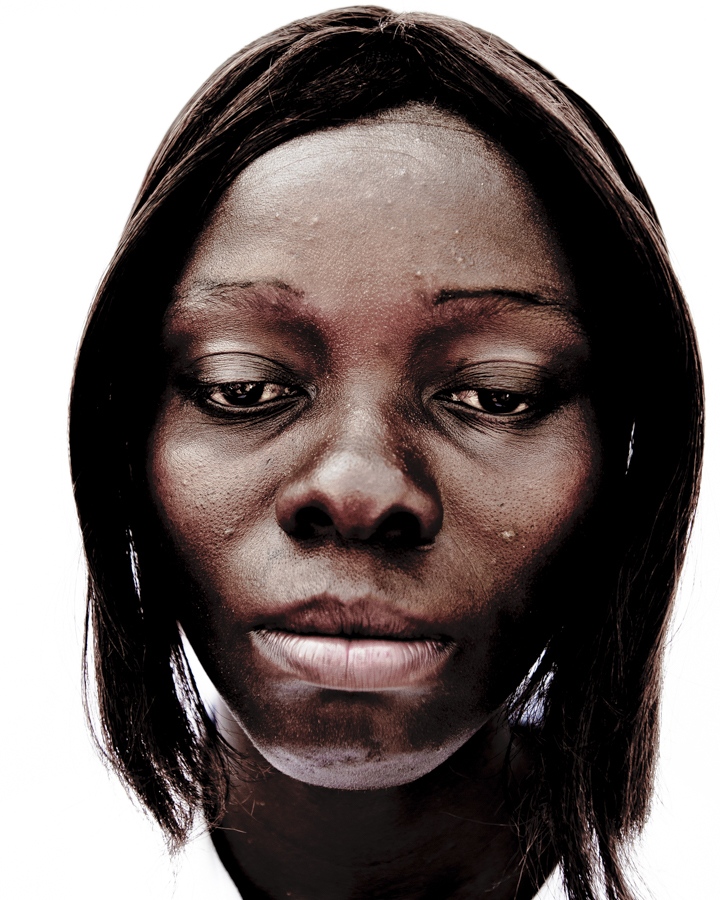 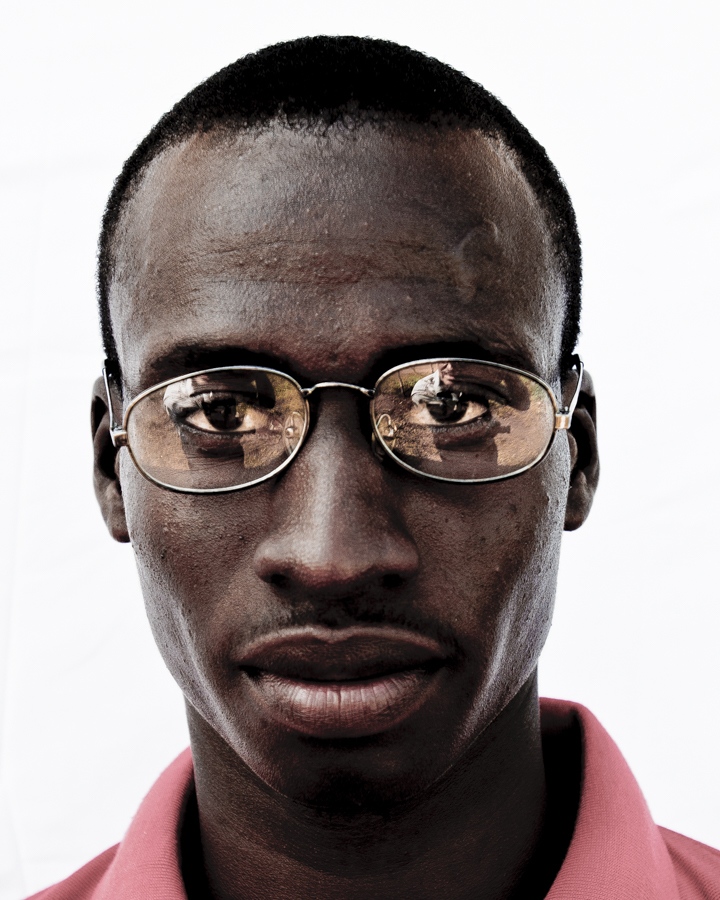 Born in Santo Domingo, Dominican Republic, Pedro Farias Nardi is a photojournalist focused on the lives of people that are socially and economically alienated.